I was recently nominated by Megan, A Geeky Gal, to participate in another blogging tag – 5 Games That Have Had The Biggest Impact On My Life! In this post, I will talk about the games that have been the most significant in my life thus far. I wrote a post recently on the Twitter trend “Games To Get To Know Me” in which I picked up on this topic already, so this time around I’ll be talking more about how the game has impacted me personally rather than talking about the actual games themselves. You can take a look at my “Games To Get To Know Me” post here if you’d like to hear more about the games in question. 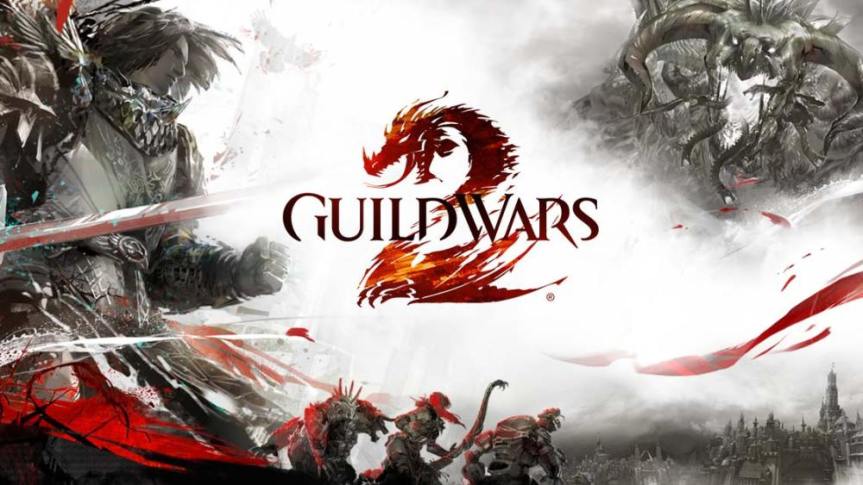 Although it’s a rarity for Guild Wars 2 to crop up in my gaming schedule these days, I have to credit this game for being one of the main reasons I am where I am today. I wrote a detailed piece some time ago about how this game has helped me through some difficult times, but it also gave me a reason to start this little blog right here by writing my own collection guides. Even though I cut down on my play hours, I still logged in to complete all the new Living World episodes as they became available, but when Path of Fire released, I just couldn’t keep up. I’ve heard another expansion pack is coming soon though, so I’m definitely excited to hear more details, but Heart of Thorns will always remain my favourite Guild Wars 2 era. This should be fairly obvious to those of you that are familiar with my blog. Although I have a huge love/hate relationship with Smite, I can’t help but keep playing despite it feeling like the biggest waste of my time. I play most days and use this game as a stress reliever, time filler, and just general go-to game whenever I don’t know what to do with myself. I’ve played Smite so much over the past 5 years that it’s become embedded in my brain to the point where I can relax, stick on some tunes and not have to think about what I’m doing for the majority of the time. I only play casually, usually by myself, favouring the Assault, Siege and Joust game modes with Nox and Da Ji as my mains. Smite has been another game that’s had a huge impact on my blogging schedule over the years, and even though I’ve recently dropped my Patch Notes posts, I’ll still write a few dedicated pieces every now and again. 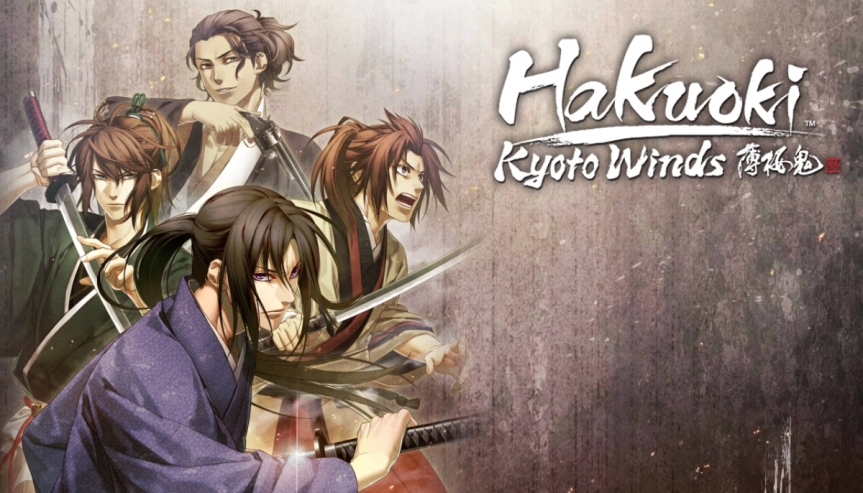 Hakuoki: Kyoto Winds was the first otome visual novel I ever played – and what a game to kick start my otome obsession! I instantly became addicted to the story which resulted in 120+ hours playtime over both Kyoto Winds and it’s sequel, Edo Blossoms. The length of the series really makes you feel a growing connection with each character and all the separate routes were plentiful and varied. Everything about this game was suited to its historical background with references to true events and even the art style was fitting, making the game even more emersive. I have since watched the anime and my boyfriend also bought me the soundtrack and a beautifully crafted Saito figure, so you could say I’m a fan! I will always remember Hakuoki due to its strong story, likeable characters and fantastic voice acting, but it’s also special to me because of how much time I’ve invested into it as well as it being my first in a genre I have come to adore.

Higurashi When They Cry

An underrated series that I can’t get enough of is Higurashi When They Cry. Although I was late to the fanclub, I’ve been completely hooked since I played the first chapter a few years ago. Despite Higurashi being a visual novel which is entirely unvoiced, it’s surprisingly engaging as the reader is constantly trying to get their head around the mystery of Hinamizawa by observing different scenarios and/or different points of view that each individual chapter provides. Although the series is an older title released in Japan in the early 2000s, the complete series has yet to be fully localized with the final chapter in the immediate series scheduled for release in a few weeks time. I’ve been waiting years for the story to completely wrap up – I need to know what happens (then I can finally watch the rest of the anime)! I love this series so much that my boyfriend and I were planning to visit Shirakawa-go in Japan (the town where all the background photos were taken) as part of our trip that should’ve gone ahead last month – which was devastatingly cancelled due to the pandemic. We were planning to find as many of the locations as possible during a day trip – it was one of the things I was looking forward to the most. Next year perhaps… 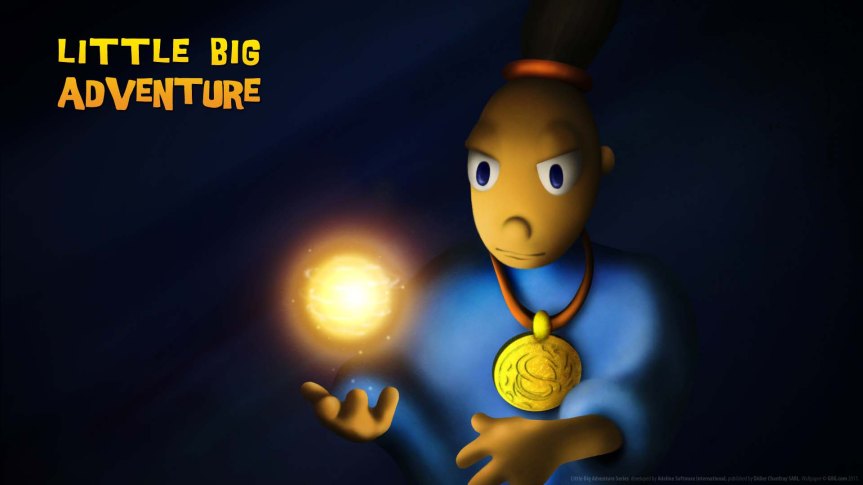 This game is the only one not featured in the Games To Get to Know Me post, but I feel like it deserves a place here. One of my earliest gaming memories is of playing Little Big Adventure 2 (Twinsen’s Odyssey) with my dad when I was around 4 or 5 years old. We didn’t get very far as my dad isn’t fond of gaming and I was too young to really grasp what was going on, but for the past 20 years, this game has resided in my memory. It wasn’t until a couple of years ago that I realised both Little Big Adventure and Little Big Adventure 2 had been released on Steam – so obviously I bought them! Last month, I finally got round to playing the first game for the first time, and although the controls were very clunky, I will always have a soft spot for this series. I’ll hopefully play Little Big Adventure 2 sometime later this year and let the nostalgia fully embrace me!

A big thank you to Megan for tagging me to participate – it’s actually been really nice to properly think about how certain games have impacted my life so far. I won’t tag anyone in particular, but if you’d like to make your own list, please don’t hesitate to do so!