We’re halfway through Season 6 already. As expected, this is a pretty big patch for balance changes, but there’s also plenty of skins and another new Battle Pass on the way! Patch 6.7 will be released on Tuesday 23rd July with the Battle for Olympus content being released on 30th July and 13th August.

*EDIT: The Mid-Season update has been delayed and will be released on Wednesday 24th July, starting from 7am ET. 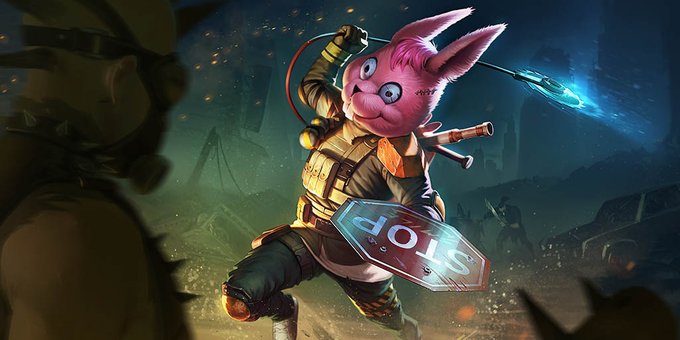 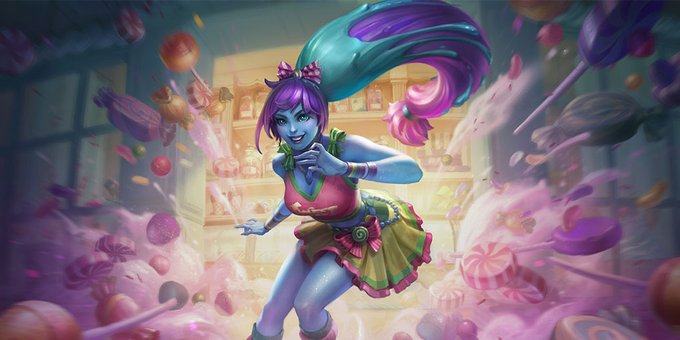 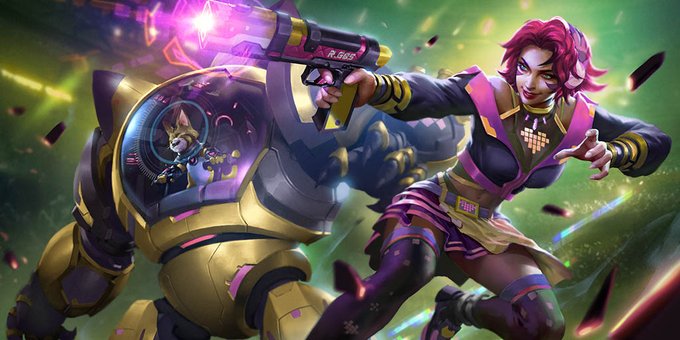 Prestige Battle Pass – 60 additional levels have been added to the Battle Pass when players reach level 60 of the usual Battle Pass. The Battle Pass will reset to level 0 for players to continue to earn rewards including the Limited Rematch Hera skin. Players do not need to buy the Battle Pass bundle in order to unlock the Prestige track after level 60. 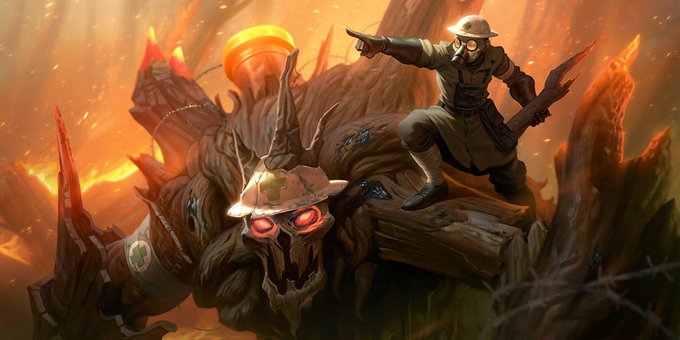 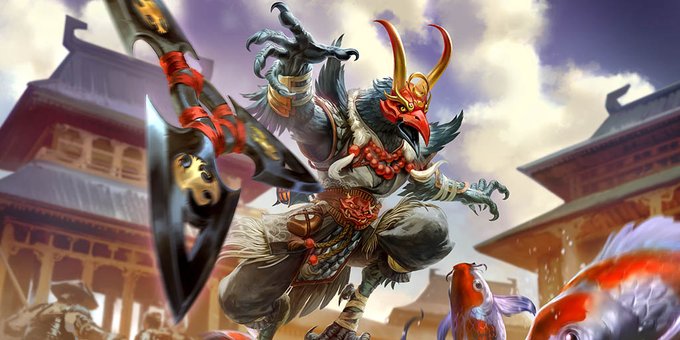 As Split 4 begins, all players will have a soft reset and will be placed in a division depending on their MMR from last split while also moving MMR values closer to average.

New ban system for Conquest, Joust and Duel. All modes will receive an additional 2 bans per game after the first banning phase.

Spear of Desolation – Passive changed from 1 second to 2 seconds.

Talisman of Energy – Increased duration of passive from 8 seconds to 10 seconds.

For further details and bug fixes you can view the Official Smite Patch Notes here!