There are so many things I’m looking forward to this month! February was busy, but there’s so much stuff going on during March with new games coming out, launching a new blog series and things going off in my personal life too. In this post, I’d like to share with you what I’m looking forward to this month as well as introducing my new blogging series here too! So, here’s 11 things I’m excited for this month!

I’ll start off this post by mentioning the new blogging series since that’s the main reason this post is laid out in this format. On the 11th day of each month, I will post about a different topic containing 11 points for each category. I technically did one of these in January with the Most Anticipated Games of the Year post which is where the idea for this series came from, but I think I’ll start with March being the first one and end it with the 11th post in January 2020 (running from my blog’s anniversary in February). There’s still a bit of planning left to do but I have a few category ideas lined up already and I’m hoping within the next few months I’ll have decided on a few more quirky topics!

In February, I took part in #LoveYourBacklog Week created by Kim at Later Levels and Lightning Ellen at Livid Lightning. This month they are continuing the series with #MaybeInMarch which involves playing the game which has been on your backlog the longest. The game I’m going to attempt to beat this month is Alice: Madness Returns. Wish me luck!

I will be taking part in Normal Happenings‘ next collaboration project, Tracking Shells: Our Mario Kart Memories. I took part in Matt’s last collaboration, The Games That Define Us, so I’m thrilled I could be a part of this one too! Tracking Shells will be available for you all to read on March 21st, so please stay tuned for that – I know it’s going to be awesome!

My boyfriend purchased a copy of Dragon’s Crown and a Hori controller for the PS4 which arrived a few days ago. We started the game this weekend and we’re loving it so far! It’s such a beautifully styled game and I’m interested to see how it’s going to progress. Really looking forward to playing more, especially as it’s a game we can both play locally together! 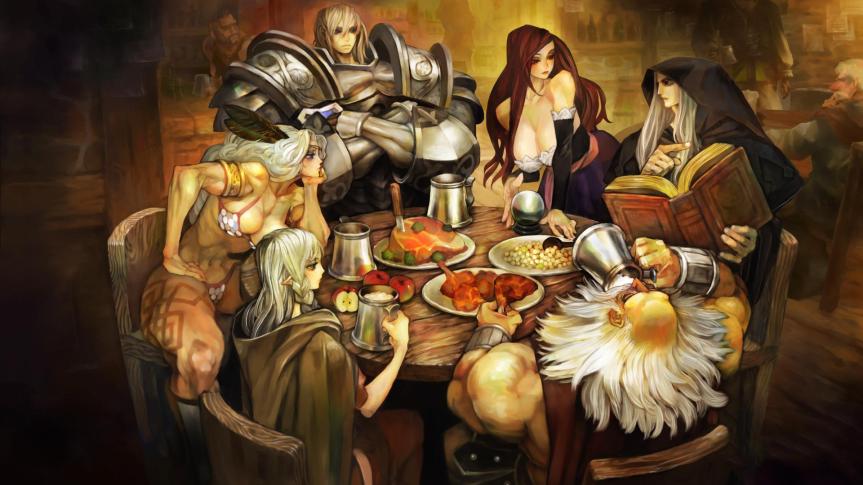 Although Soraru’s single, Eureka, was released back in January, his EP will be released on 6th March. I’m such a massive Soraru fan so I’m more than looking forward to getting this. It should be available on iTunes like Gin no Kisei was, so I’m just hoping the version B piano cover will be on the iTunes version *fingers crossed*.

The next chapter of Yona of the Dawn (manga) is being released in the UK next week which I will most definitely be purchasing. Having to wait 2 months between each chapter isn’t ideal, but I’m absolutely in love with the series so what else can I do? If only we were to get another anime series… 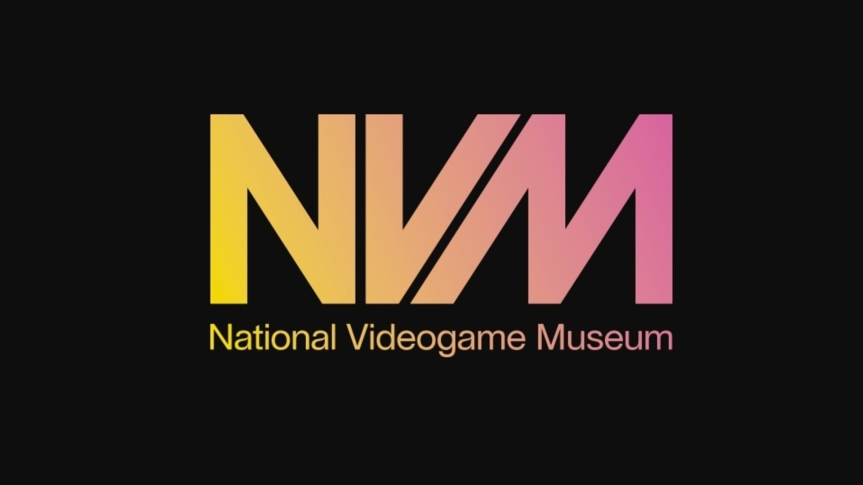 March marks the 6 month anniversary of starting my new job. I really enjoy my job and my boss must appreciate what I bring to the business as I’m being offered a pay rise! I’m so proud of myself for earning a raise just 6 months in. I’m working so hard at the moment, balancing 2 jobs over 6 days a week as well as managing this blog, studying Japanese and obviously finding time to spend with my boyfriend. It’s all pretty hectic, but I want to save as much money as I can, mainly to fund the trip I’m planning next year – which leads me onto…

3. Planning a trip to Japan

In March/April 2020, me and my boyfriend are planning a trip to Japan! We’ve wanted to go for a while now, but this month we’re going to start properly looking into all the things we want to do so we’re ready to book it all when the dates become available. We’re unsure whether to take a tour or book the trip ourselves, but over the next few months I hope to have all out itinerary sorted with views to booking it sooner rather than later due to it being Cherry Blossom season when we want to go. I’m so excited!

If you follow me on Twitter, you’ll probably know how excited I am about Connected to Disney already. Mafumafu was asked by Disney Japan to create a cover album to celebrate Disney’s 90th anniversary. Of course, Mafumafu decided to get all his friends on board too, so the album will feature Mafumafu, Amatsuki, 96 Neko, Soraru, Urata and Sakata with Cake doing a piano intro and outro. This is what I adore about the utaite community – they do so many incredible collaborations which leads to something as huge as this being produced. I could only order this from AmazonJP, so I’ll have to wait a little after the release of 13th March to get my copy, but I 100% know it will be worth the wait (and the import fees)! Here’s the XFD preview if you’d like to hear some Disney songs in Japanese!

I have been looking forward to this game for months now. Released on 12th Match, The Caligula Effect: Overdose will be coming to PC, PS4 and Nintendo Switch. I placed the game 2nd on my Most Anticipated Games of the Year list and I’m still waiting anxiously to play it. I’m pretty sure I’ll be buying it on release, but it may depend on the price and whether or not I’ve finished Steam Prison by then. I’m definitely hoping to have at least started it by the end of the month, but knowing my luck, I’ll probably run out of time with everything else that’s going on… 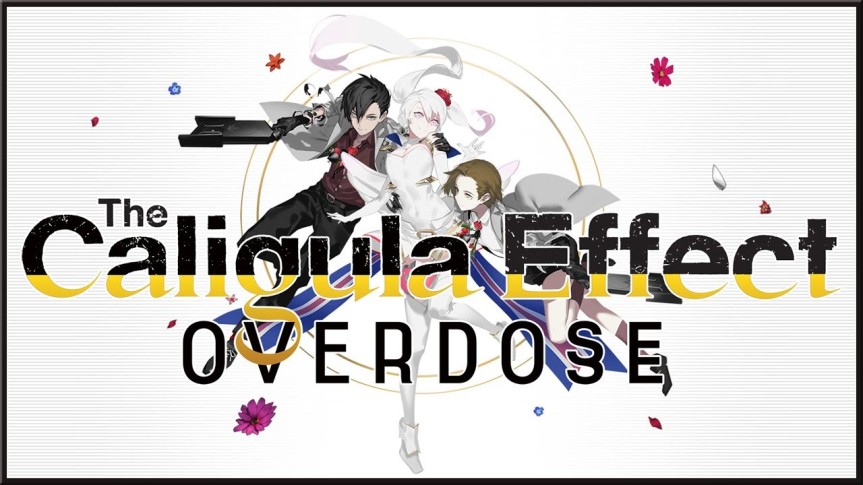 Let me know what March has in store for you. There will be an update on my progress at the end of the month in my Monthly Summary, and I look forward to releasing my first instalment of the new blogging series next week!